​Building the Vision
of a Better USA 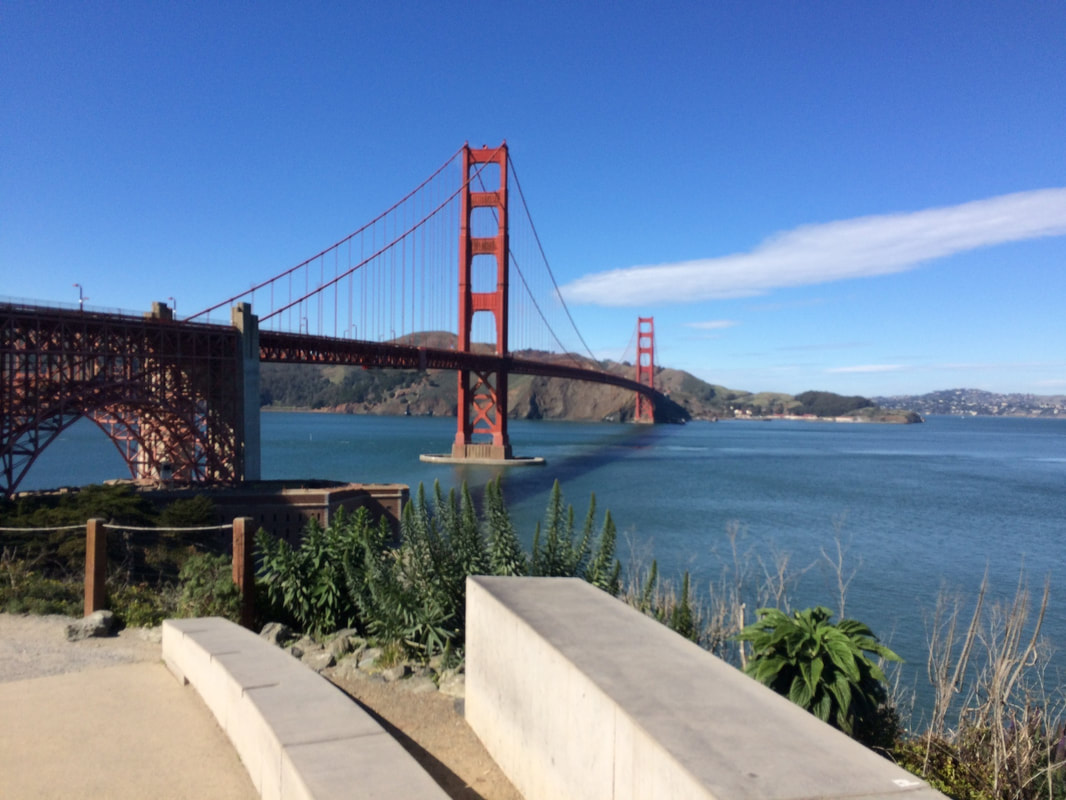 USA's New Political Landscape & Needs in 2021
In November 2020, Joe Biden of the Democratic party won the US Presidential election, clearly defeating Donald Trump. The US has now an opportunity to become again a good and progressive nation that is good for itself and others. Here are the tasks that the president, the legislators of the US Congress and Senate & the American people should address so as to proceed to becoming a batter nation that is good for itself and the world:
1. Totally discredit and prosecute Trump for all his misbehavior and discourage and defeat his movement and the Republican party with fascist tendencies.
2. Strengthen democracy not only by passing the Voting Rights act that will prevent the Republican party from stealing elections and suppressing votes, but also in many ways outlined in the book - so that democracy is strengthened so much that the totalitarian and white supremacist tendencies like Trump never come to power again.
3. Re-industrialize America, revive rural areas, implement a Jobs & Economy strategy similar to four part one outlined in the book that is pro-employment and pro-environment.
4. Transform the whole economy to a clean and renewable energy economy that gives the US plenty of renewable energy while helping create jobs and businesses among communities among the entire lower strata of society.
5. Strengthen women's rights and encourage the passage of the Equal Rights Amendment (ERA).
6. Stop the epidemic of gun violence by curtailing the widespread availability of military style weapons.
7. Encourage and celebrate diversity and strengthen the well being of blacks and all communities of color.
8. Give the tribal nations a new deal and help them recover form their terrible depression style conditions.
9. Reform our immigration system and give Central America a "Marshall Plan" type new deal so that the people there stop migrating to the US

Will add to more of this coming up.

Order the Book or download you free Rejuvenate Guide using buttons at the bottom of the page!

A REVITALIZATION PLAN FOR THE USA!

We need much more than a COVID-19 recovery! We need a full blown plan to transform the economy for the better for climate change - plenty of clean renewable energy, and then add to it a full re-industrialization plan and measure to uplift its depressed communities. Order the book and read of download the Rejuvenate Guide below.

We need to vote Trump and the Republicans out of office as they have not only failed but have damaged the nation!

Watch for hard hitting articles to be posted shortly!

Vision: To put worth ideas and information that will help the USA to become a better nation that is good for all its people, it environment and the world

Mission: First, through the book, articles and social media, critique the failures of the last four years of Trump's rule, the damaging political tendencies that have developed, and the global decline in the respect for America and its democracy. Then to put forth ideas and alternatives to help make every aspect of the USA better - especially by putting forth a multi-point strategy for jobs and economy.

This book and he accompanying summary Guide should be in the hands of all who are fighting to restore and improve the USA.

Order the book from Amazon and download the Guide by clicking the buttons below!

REJUVENATING AMERICA IS ABOUT


IMMEDIATE ACTIONS YOU CAN TAKE
This website is for the purpose of exposing the dangers posed by Trump and the Republicans, talk about improvements and strengthening needed by US Democracy, unite all the movements that have come up in opposition to Trump and the Republicans, and present visions that will help us get to a much better place. The Visions that are presented are the basic visions of the Democratic Party, the visions of the Progressive wing of the party, and added visions in other areas. Both the Guide and the Book present Visions in areas where Republicans currently dominate - namely Jobs & Economy, Defense, Trade, Finance & Investment, that are tune with the values of Democrats and Progressives. Opposition to the Republicans have to propose better ways for the functioning of the guts of the US economic system that are pro-people, pro-employment and pro-environment.

ANOTHER FOUR YEARS OF TRUMP WILL BE DISASTROUS!

Another four years of Trump will be disastrous. So, we must defeat the Republicans in November 2020 at the National level, keep control of the House, and take back control of the Senate. But for this to happen, we have to better understand the terrible political situation that Trump has created (and the bad movement he has encouraged), to motivate all of the movements that have come up in opposition to Trump to unite, and for all Democrats and their anti-Republican allies to have a bold, courageous and constructive vision of the best America can be.

For this, two resources are being made available to begin this process:

2. The Book, "Rejuvenating America" by Hari Lamba - Sub title, "Rejuvenate - Visions of a Better America" that covers the issues and Action Plans in much greater detail - ORDER from Amazon.

The "Rejuvenate Guide" will be a powerful and handy action document in the hands of candidates, activists, and all those actively opposing Trump and the Republicans. It can help people to understand and fight for visions of how to improve the US.

The "Rejuvenating America", Hari Lamba is a powerful Book for those seeking to educate and better understand some of the major issues. This will you provide you a much better understanding, talking points and information on the issues.

If you need to contact immediately please email Hari Lamba at the following email address:

hlamba101@gmail.com.
Order Book from Amazon
Download your Free Rejuvenate Guide
Edit this text to make it your own. To edit, simply click directly on the
text and start typing. You can move the text by dragging and
dropping the Text Element anywhere on the page. Break up your text with more
​than one paragraph for better readability.